The Importance of Small Steps in Fueling Student Transformation 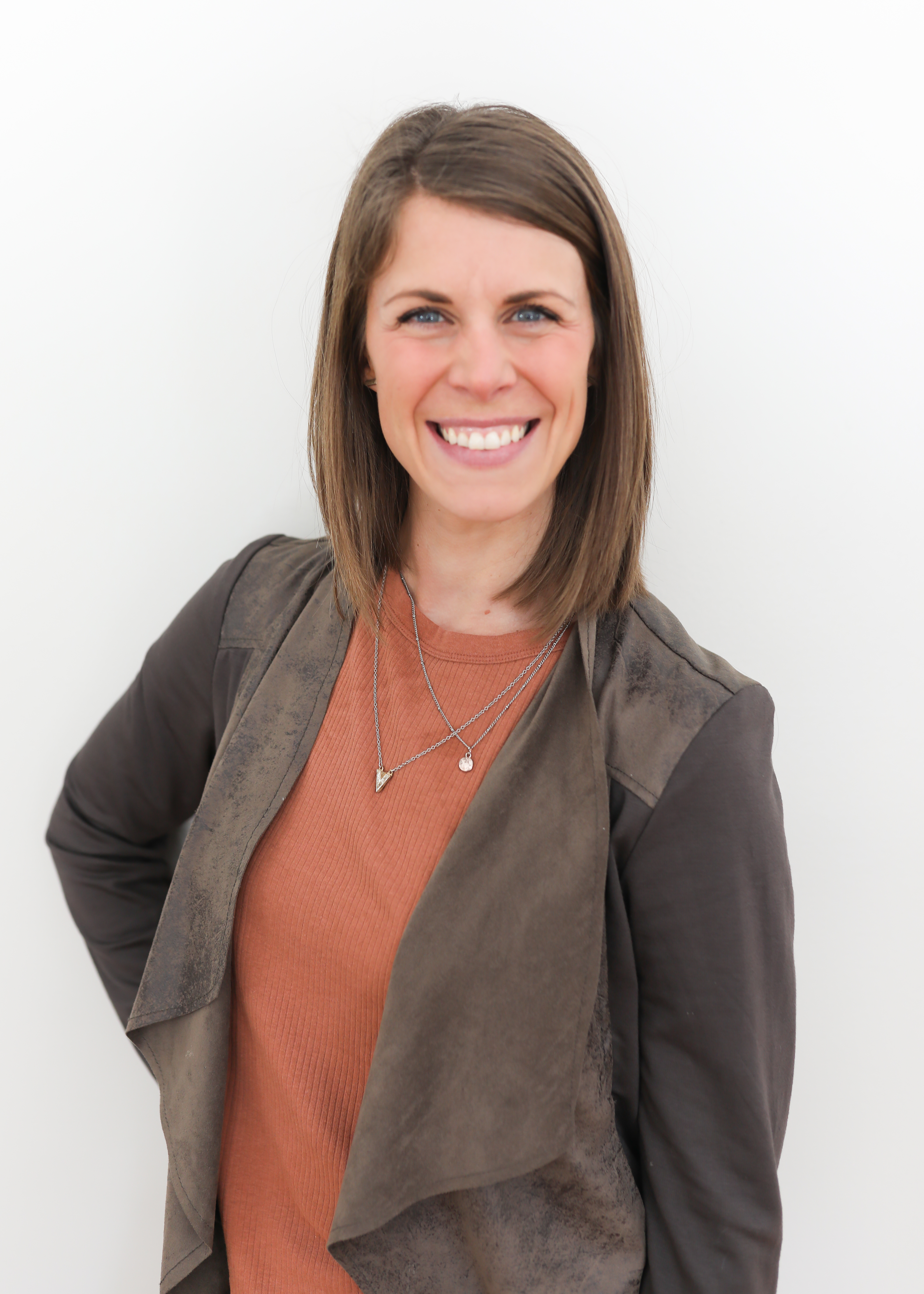 Student mental health issues are rising at alarming rates, driving engagement in learning to an all-time low and failure rates to an all-time high. As students fall behind in school, they often start to fail courses and get stuck in a negative spiral without the tools or motivation to get moving again.

I emphasize HOW because it is critical to help students learn how to do more than set a goal; it is more important to teach them how to reach it. The tendency for most students who are discouraged and stuck is to believe that they need to make a dramatic change. As a result, many students try to take a step forward that is too big – and impossible to reach – most often without a plan. And when they don’t reach their goal, it often triggers tremendous discouragement.

Claire, a student I coached the first year we rolled out EmpowerU, had a history of  setting ambitious goals. When she started with us, Claire was depressed and anxious and, as a result, behind in school. She had 25 missing assignments and six tests to make up, but she could never make it in early to school to get help or schedule her test retakes. She had told herself many times, “I’m going go in an hour before school starts every day, so I can get caught up.” Big goal. No plan. Each big, unattainable goal resulted in another failure. As a senior, her path to graduation was looming. Thoughts of self-doubt and shame crept in. Her self-narrative became, “I’m lazy, I’m dumb, I’m unmotivated." And her supporting evidence perpetuated this narrative – all because she didn’t know how to make change.

But EmpowerU changed that for Claire. Here are the four steps that helped Claire more forward:

Step one: Identify a very specific goal and then break it down into the habits surrounding your goal. Often that ends up changing your goal into something that addresses the core reason you are failing. In the case of Claire, her goal WAS to go in early to school to receive help. But she ended up sleeping in past her alarm every morning. After learning about habits and barriers, Claire changed her goal from going in early for test retakes to getting up just 30 minutes earlier two school days per week. By doing so, she could get to school just 30 minutes early (attainable) instead of 90 (her earlier unattainable goal ), 2 days per week (attainable) instead of 5 days (unattainable). She took a small step.

Step two: Identify your strategies and barriers before you get started. Too often when students set a goal, they forget to make a plan of  HOW to meet it. In the case of Claire, she knew she struggled to get up early. She was able to identify her barrier to getting up early as staying up too late the night before scrolling through social media. She needed a strategy that would help her get off social media by 10 pm so she could get to bed and wake up earlier. In EmpowerU, she learned the strategy of inconvenience. In Claire’s case, she needed to make scrolling social media inconvenient, so with the help of her coach, she started plugging her phone in the hallway outside of her room at 10 pm two nights a week, instead of by her bedside. Small step taken.

Step three: Learn how to stay motivated when you mess up. Setbacks are expected when you are making change; it is part of the process. The key is to focus on how to recover from a setback instead of giving up. Claire was able to build a strong "inner coach" through the support of EmpowerU to help her quiet the “I’m lazy, I can never get caught up” inner critic that caused her to consistently miss her goal. She learned how to quiet the "I give up" thought and focus on one that was more helpful: “It’s normal to mess up sometimes. I know I can do it because I was able to get up early and go in for help four times in the past two weeks. I can do it again.” She recruited her inner coach. Small and important step taken.

Step four: Lastly, celebrate each small step! Instead of focusing on how far you have to go, focus on how far you have come! Before you move too quickly to the next tiny step, bottle up that feeling of achievement so it can propel you to take the next tiny step. For Claire, it was hard for her to see her progress when all she could focus on was how far she had to go with late assignments. It was too overwhelming to look at all the make-up work. With coaching help, she learned to celebrate the small steps she took each day, like getting up early, turning in an assignment, or going in for help two times a week. Each step was celebrated. When she made up a test and passed it after the first two weeks, she felt proud and energized to get up early three days a week instead of two. Momentum breeds momentum.

Claire finished her senior year by passing all her classes. When she started EmpowerU, that seemed like an unachievable and huge goal. But she did it small step by small step, building her confidence and resilience. More importantly, she graduated with the knowledge that when she faced the inevitable hard obstacles in her future, she would know how to take those small steps forward again.

Abby received her Master of Science degree for communication sciences and disorders at the University of Wisconsin- Eau Claire. She later received her clinical training certificate from Social Thinking™ fueling her work with young people struggling with anxiety and nuanced social challenges. She understands that we are social beings that crave connection and meaningful relationships and has vast knowledge in helping students build a network of supports and fulfilling peer- relationships that are vital to their wellbeing. Abby is a natural leader and team player, stemming back from her competitive volleyball career. She is motivated and inspires others, effectively leading our growing team of instructor coaches. She also has a knack at creating content for our course video—you may recognize her distinct voice on our video voice-overs.